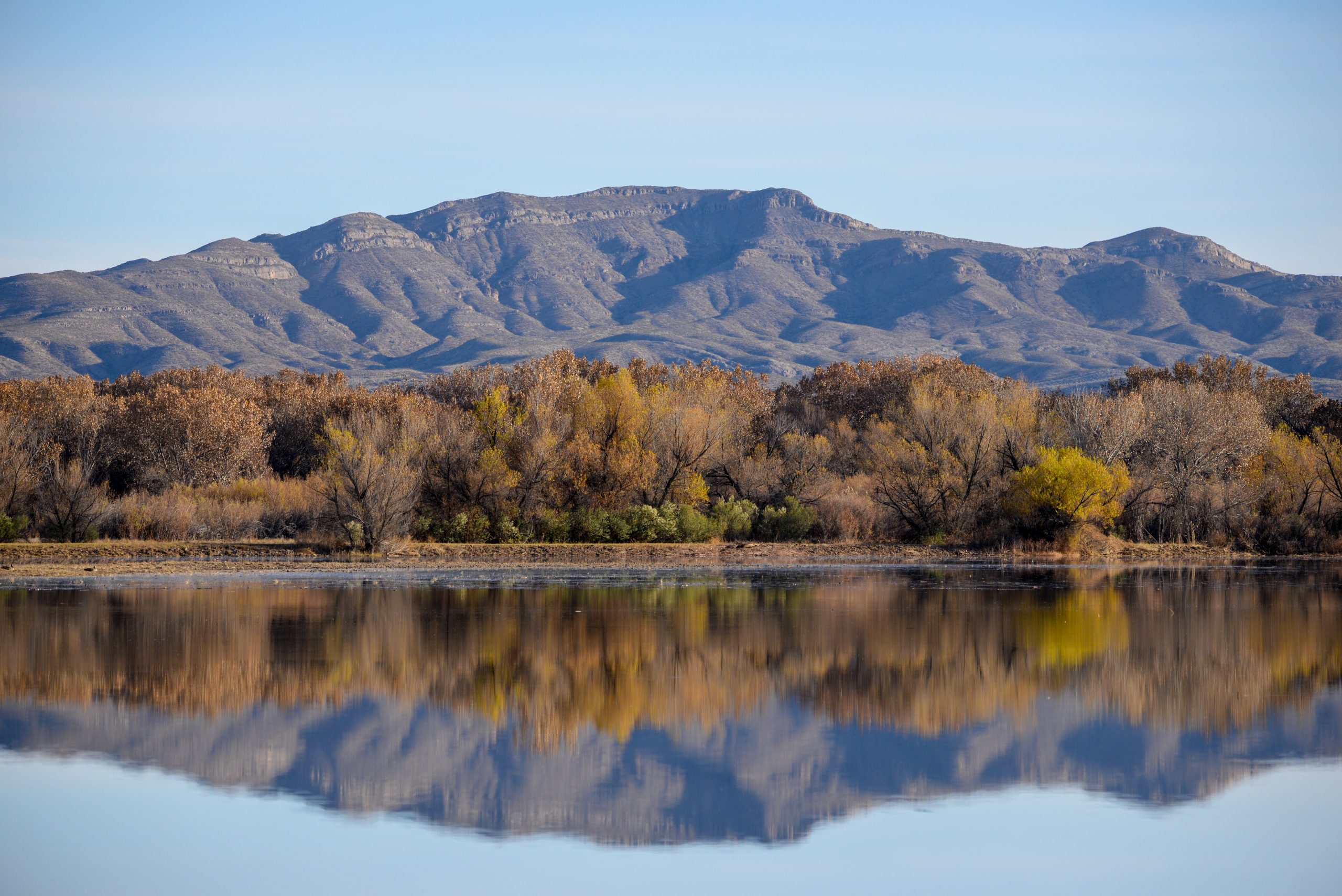 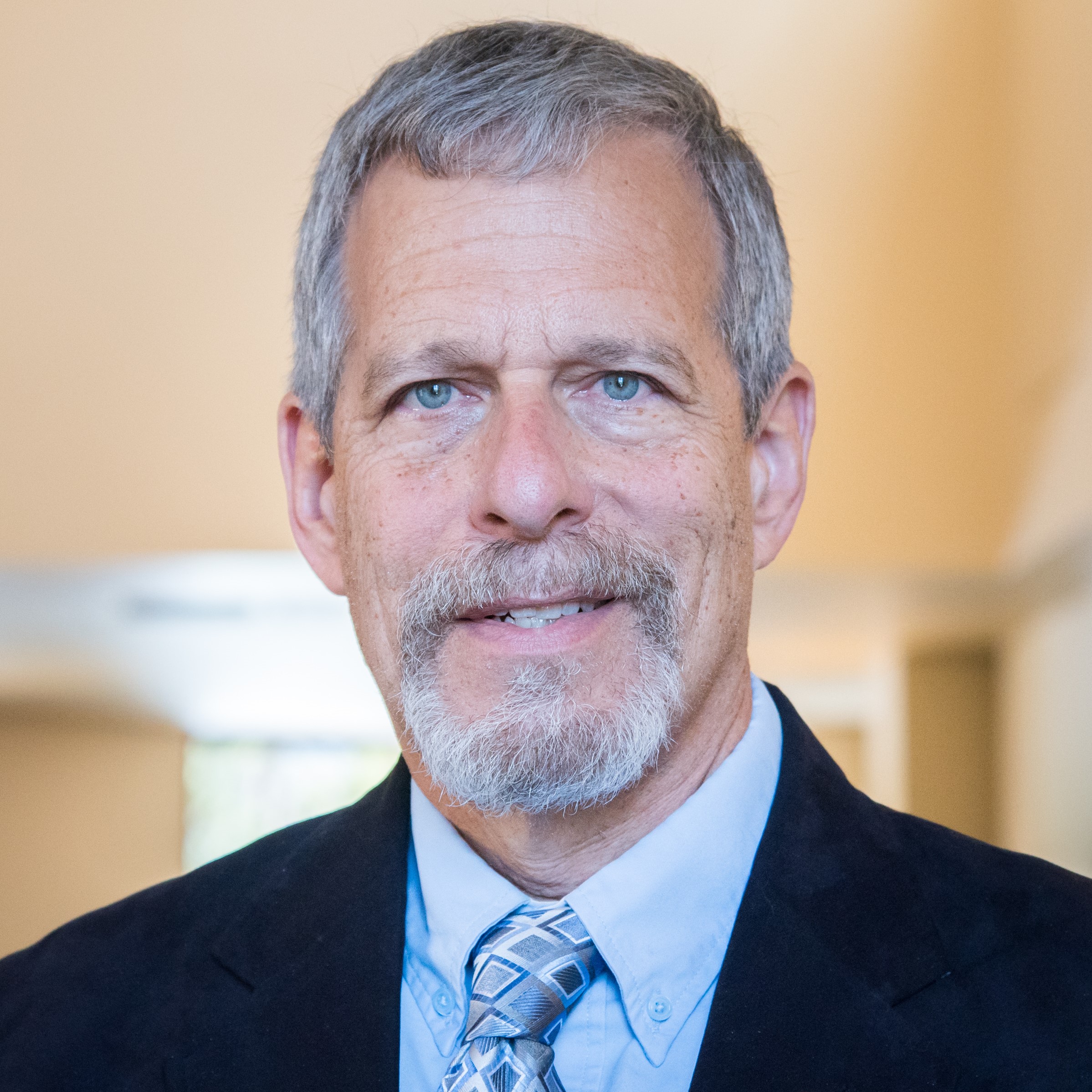 Mr. Leder manages a staff of 180 employees and a $43 million annual budget while being responsible for the operation and maintenance of all potable water and non-potable water production, treatment, and pump station facilities, all wastewater treatment operations, and all bio-solids management operations at the Water Authority.

Prior to joining the Water Authority, Mr. Leder worked as a licensed professional engineer for 28 years, focused on improving community water and wastewater utility systems throughout New Mexico. Before coming to New Mexico, he provided sales engineering support for Suez in its Richmond, VA office between 1977 and 1982. 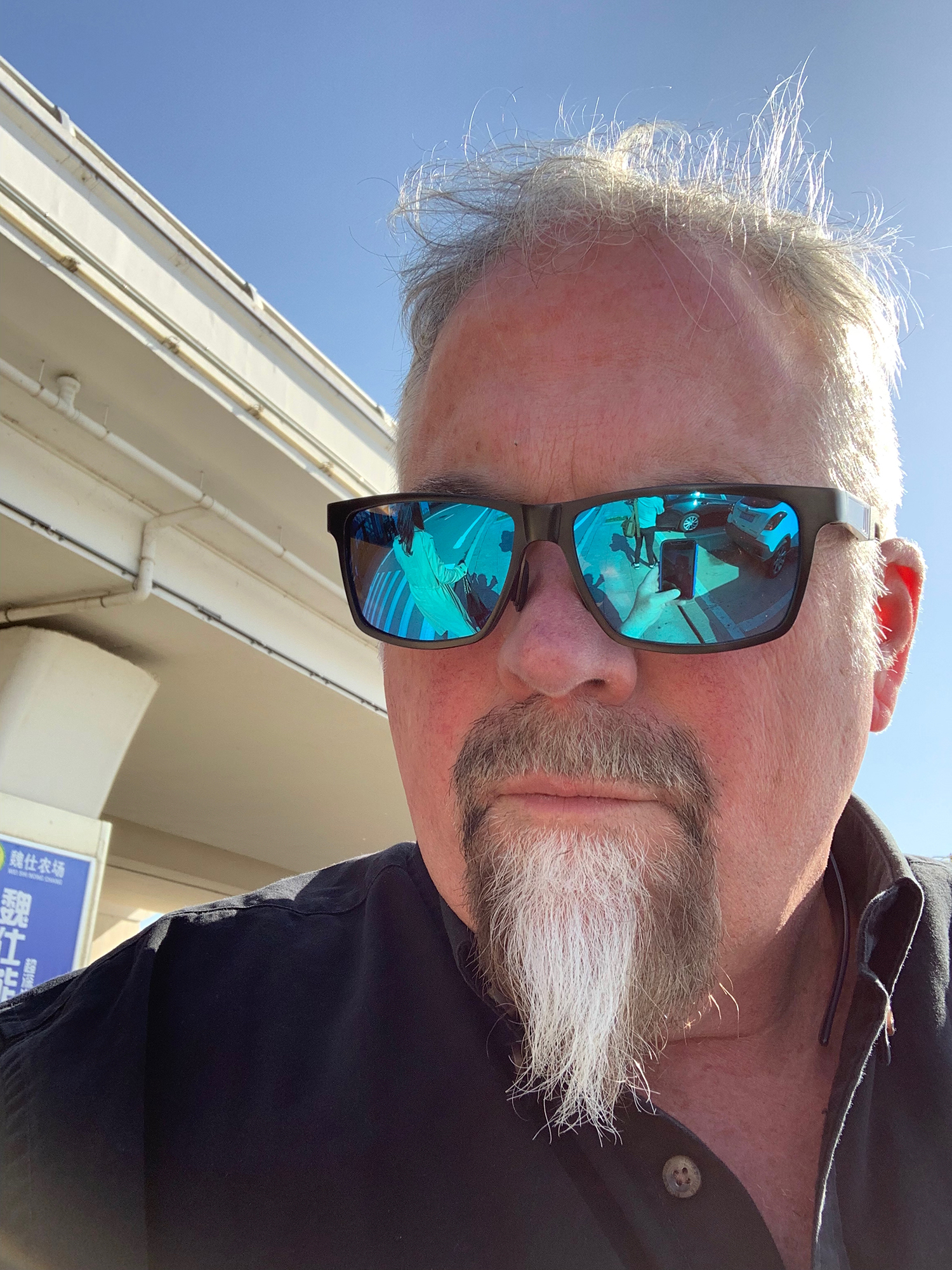 Grizz is CEO of IX Water, which provides industrial wastewater treatment machines to industry and natural resource extraction firms. He was CEO and a co-founder of Hyperion Power Generation, a Los Alamos National Laboratory (LANL) spinout developing a Small Modular Reactor (SMR). He has also served as the chief marketing officer for Space Imaging and was the founder and CEO of geospatial software firm LizardTech. Additionally, Grizz served as Entrepreneur in Residence for the U.S. Department of Energy (DOE) National Nuclear Security Administration (NNSA) at Technology Ventures Corporation and as Visiting Entrepreneur at Los Alamos National Laboratory. Grizz has founded nine firms based on U.S. DOE technologies and holds graduate and undergraduate science degrees in geography from Texas A&M University. 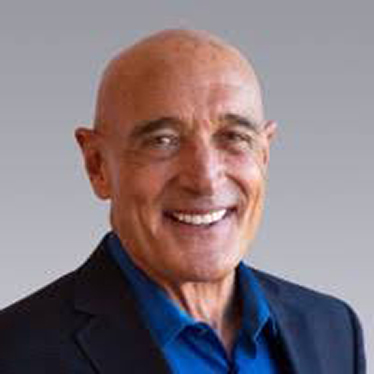 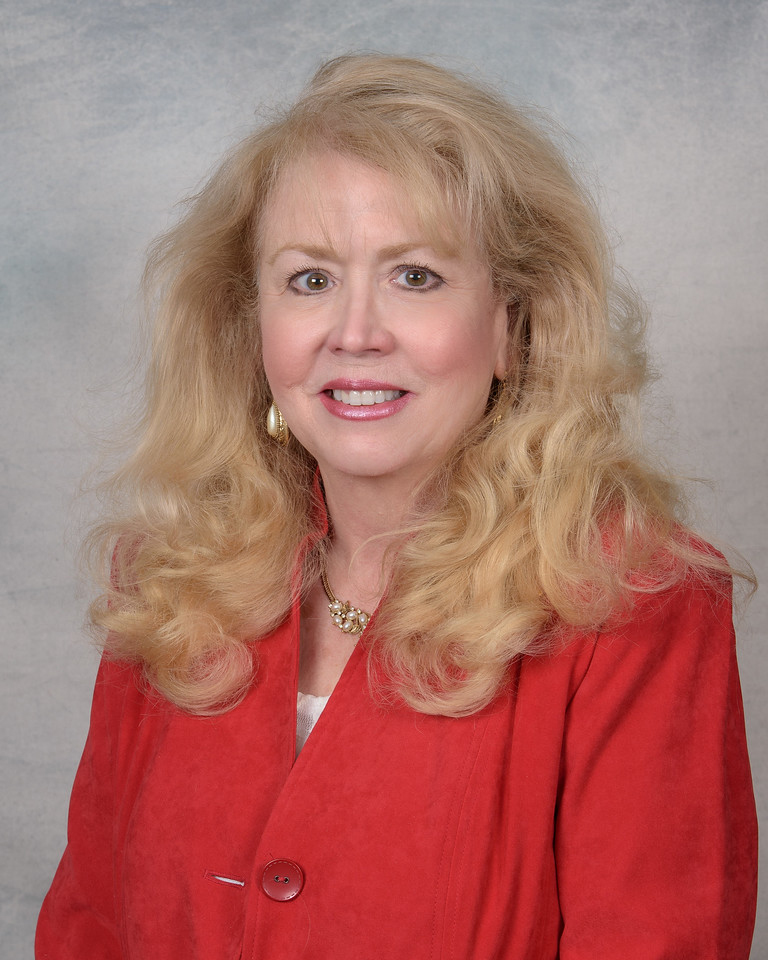 Ms. Deal-Blackwell serves as the Vice President of Marketing for IX Power Clean Water and as the CEO of the IX Power Foundation. The sibling Deals have worked together as founders and executives of several firms over the last 25 years.

Before IX Power, Deborah co-founded Hyperion Power Generation. She served as the V.P. of Marketing & Public Relations for the company and as the top executive in Hyperion’s Washington, D.C. office directed interaction with the U.S. Congress and all other federal agencies. Prior to Hyperion, she served as the CEO of the medical transportation charity Angel Flight Southeast, and before that worked around the globe as a marketing executive in the computer software, real estate, and hospitality industries. Her degrees in journalism-public relations and radio-TV were earned at the University of Central Florida. She is an accredited public relations specialist (APR) and a member of the Public Relations Society of America (PRSA). She is the founder and chair of the annual “Colorado International Women’s Day” celebration

Deborah was recognized as one of the Denver Business Journal’s “Top Women in Energy in Colorado,”  and with The Elena Joyce Grissom Lifetime Achievement Award from the Jefferson County Library Foundation. 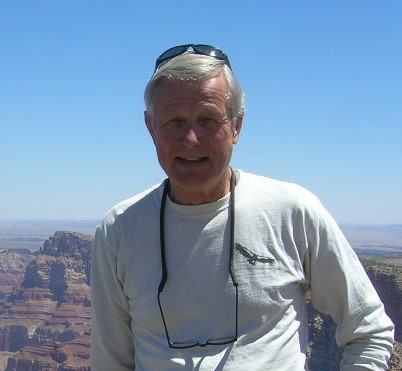 Keith earned a BA degree in Regional Economics and Natural Sciences from Harvard University in 1964.  Following college, he served for more than five years in the US Navy as a Naval Flight Officer, flying 283 combat reconnaissance missions during the Vietnam War. He completed master’s and doctoral work in Earth and Environmental Science at the University of California, Los Angeles in 1976, writing his dissertation on “The Environmental Economics of Geothermal Energy Systems.”  He subsequently taught at UCLA, the University of Missouri, and at University of California, Santa Barbara’s Graduate School of Environmental Science, specializing in resource development and environmental protection of water and energy resources.

In addition to co-authoring a best-selling textbook (Physical Geography Today), Keith has written more than 75 published scientific reports and technical papers, as well as serving as editorial consultant on nearly a dozen textbooks, instructor’s manuals, and cartographic documents.  He spent 27 years in the private sector as an environmental and earth science consultant based in California, but working throughout the U.S. and in Africa, Central America, and Asia.

He retired as Vice President of Woodward-Clyde Environmental Services in 1996 before moving to New Mexico.  He then served 12 years as Science Department Chairman and faculty member at Albuquerque Academy, retiring again in 2008, but continued teach as an Adjunct Instructor of Energy Resources at San Juan College’s School of Energy.  During his 45-year career as a scientist and educator, Keith has taught more than 100 courses in natural resource development, earth science, environmental management, environmental regulatory compliance, and project management as a part-time or full-time instructor.  He has been involved with the New Mexico Desalination Association since 2018, focusing on environmental issues surrounding use of brackish and produced waters.

Saving our planet, lifting people out of poverty, advancing economic growth… these are one and the same fight. We must connect the dots between climate change, water scarcity, energy shortages, global health, food security and women’s empowerment. Solutions to one problem must be solutions for all.